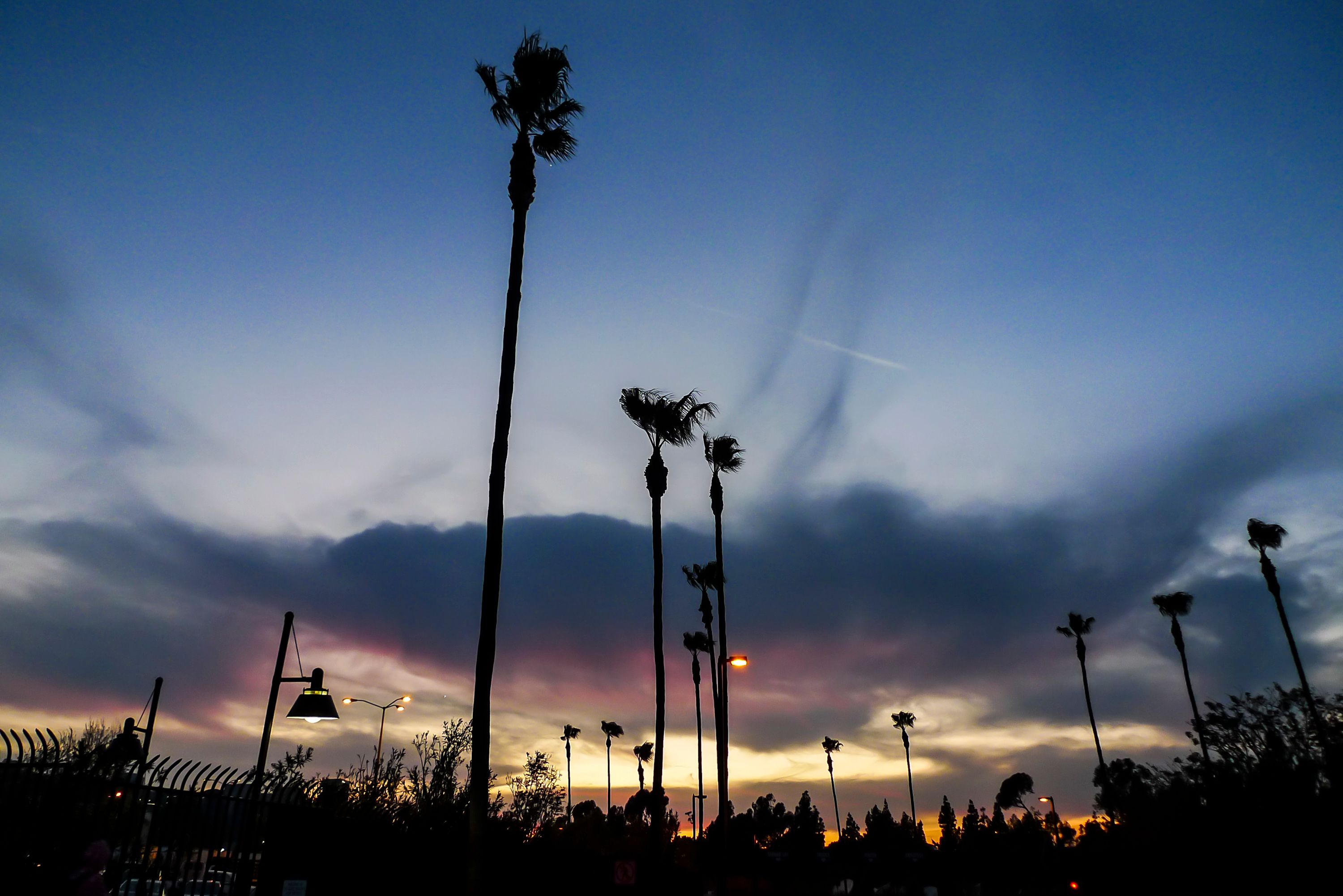 Born in Cologne, Germany, Marin Raguž is a Filmmaker, video artist, photographer and lecturer in film. He studied translation and interpretation at the Cologne University of Applied Sciences, and Filmmaking at NYFA in Los Angeles. He has taught Filmmaking at German University in Cairo (GUC) and currently teaches at the International School of Geneva as well as at IPAC Design Geneva. In 2003, he founded his company Le Marin Productions creating personal films and art projects and at the same time collaborating with commercial clients. Marin has directed several documentaries, short movies and conceptual video art projects that have been shown worldwide in festivals, theaters and art galleries. His work reveals a passionate focus on the Other, the Image and the Art of Communicating. Marin's work is deeply empathetic, uncovering the poetry of the world and the philosophies of the people he encounters. He draws deeply on his multicultural background and the idea of a citoyen mondial. In 2008, Marin dropped anchor in Geneva, Switzerland. Marin Raguž is Member of the Board of Cinésuisse (Umbrella association of the Swiss film and audiovisual industry) and delegate to FERA (Federation of European film directors)for the ARF-FDS (Association of Swiss Filmmakers).